July 21, 2017
dolf Hitler committed some of the most horrifying atrocities in human history, but when this photographer stumbled upon his secret French bunker, he was brave enough to go inside anyway.

The Explorer Who Found Hitler’s Bunker 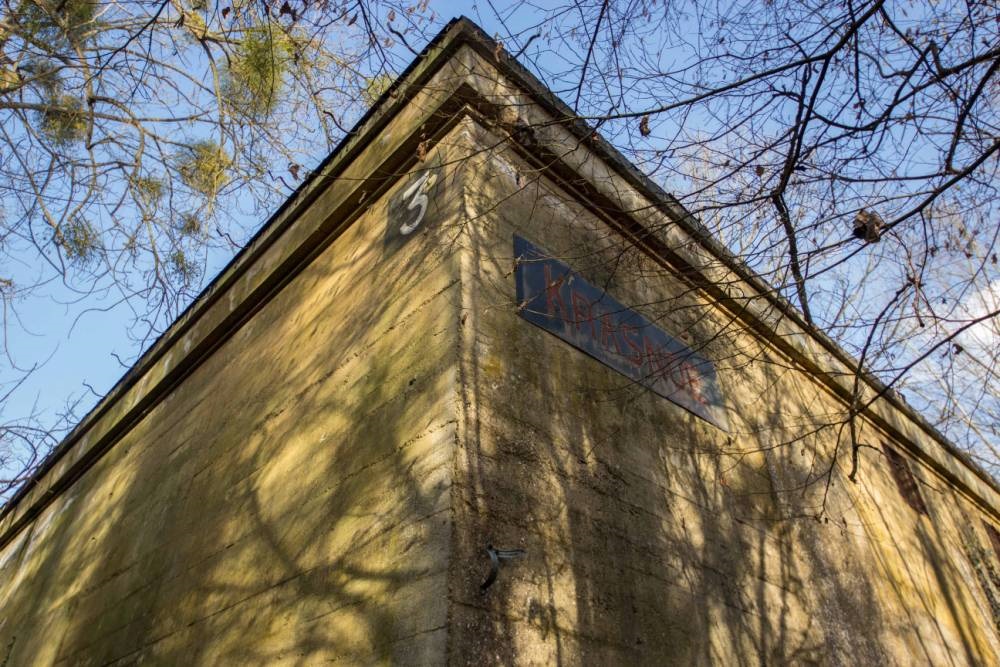 Urban explorer and photographer Marc Askat braved the hunting season to walk through the thick wooded countryside in northern France. He was searching for a new subject for photographs and stumbled upon what is believed to be one of Adolf Hitler’s last bunkers— a place where the Nazi leader plotted the invasion of Britain.
The eerie underground stronghold is filled with stories from one of the most devastating wars in human history, but despite finding and photographing the bunker, Askat won’t reveal its exact location. It turns out he has a very good reason for keeping Hitler’s underground bunker location a secret from the public.
This isn’t the first time Parisian photographer Marc Askat has uncovered an intriguing World War II history site and photographed it. He’s also used soldier’s journals to uncover an underground World War II hospital and numerous wartime relics.
However, his latest adventure to uncover Hitler’s last bunker was more difficult. From the looks of this photo, this bunker was located off the radar pretty well deep in the forest. Most people know that Hitler fled to a bunker in German territory in a failed attempt to salvage his ailing war efforts, but that wasn’t the only bunker Hitler used. Askat uncovered a different bunker in France that was used to plan the invasion of Britain. You won’t believe what’s inside.
http://www.trend-chaser.com/history/this-guy-found-hitlers-secret-french-bunker/?utm_source=tb&utm_medium=eslmedia-theindependent